Two Rivers Library, 5th - 12th
Stands for Multiplayer Online Battle Arena
MOBAs have been getting really popular recently. The top ones being League of Legends, Dota, and Smite. In a Moba, each team's goal is to destroy the enemy's boss to win. You push lanes with AI controlled minions and take down structures to gain XP or gold for their team. Gold is used to buy items that give effects or boost your stats. XP is used to level up and gain more health and ability points. Leveling abilities with these points increase the damage or duration of the effects of the ability. Getting player and minion kills also gives gold and XP. There are usually objectives that a team can take when they have an opportunity. This gives them a buff. Doing these things give your team a lead which helps end the game. Once someone gets far enough ahead, they impact the game more and it's hard to stop them. Once a player gets eliminated, they get sent to their base where they have to sit out until their death timer ends. The longer the game goes the longer the time. MOBAs are really fun and addicting since the game is constantly changing. There are lots of different situations that can happen in a match. It's not like other games where it is only mechanics. Most of it is your experience, and the strategy you use. Another thing is most are free to play. My favorite is Smite. Smite is mythology themed with each character being a mythical god. Most MOBAs are a face down screen but Smite is third-person and looks like a RPG. The other third person game was Paragon, but their servers recently got shut down due to Fortnite. Fortnite literally killed Paragon. Fortnite became so popular that Epic throwed away the Paragon project. It could've been a big success. 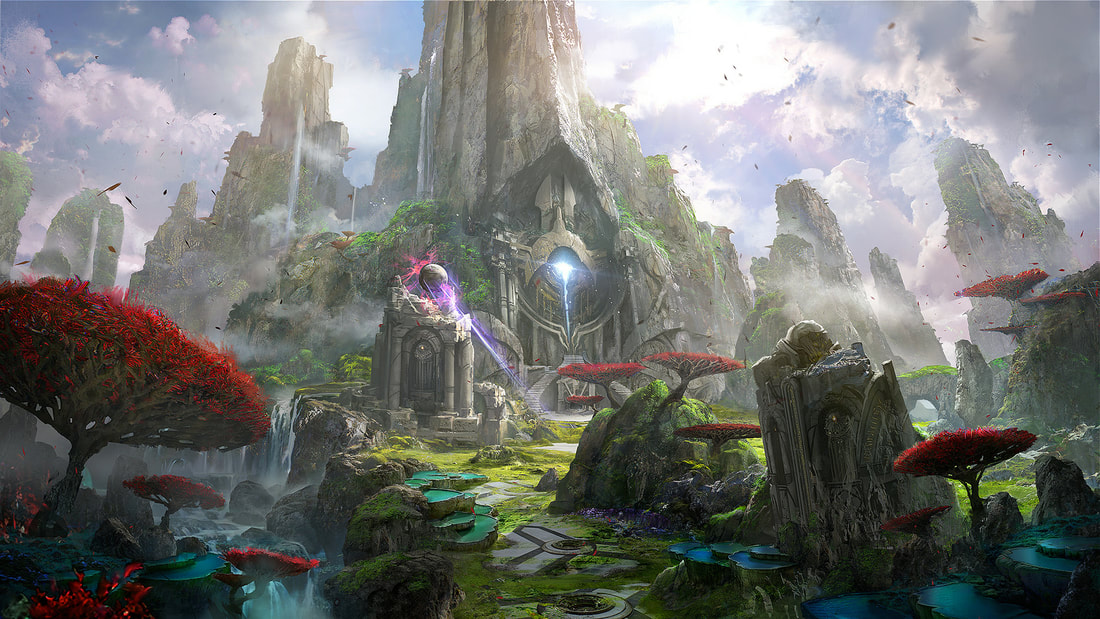 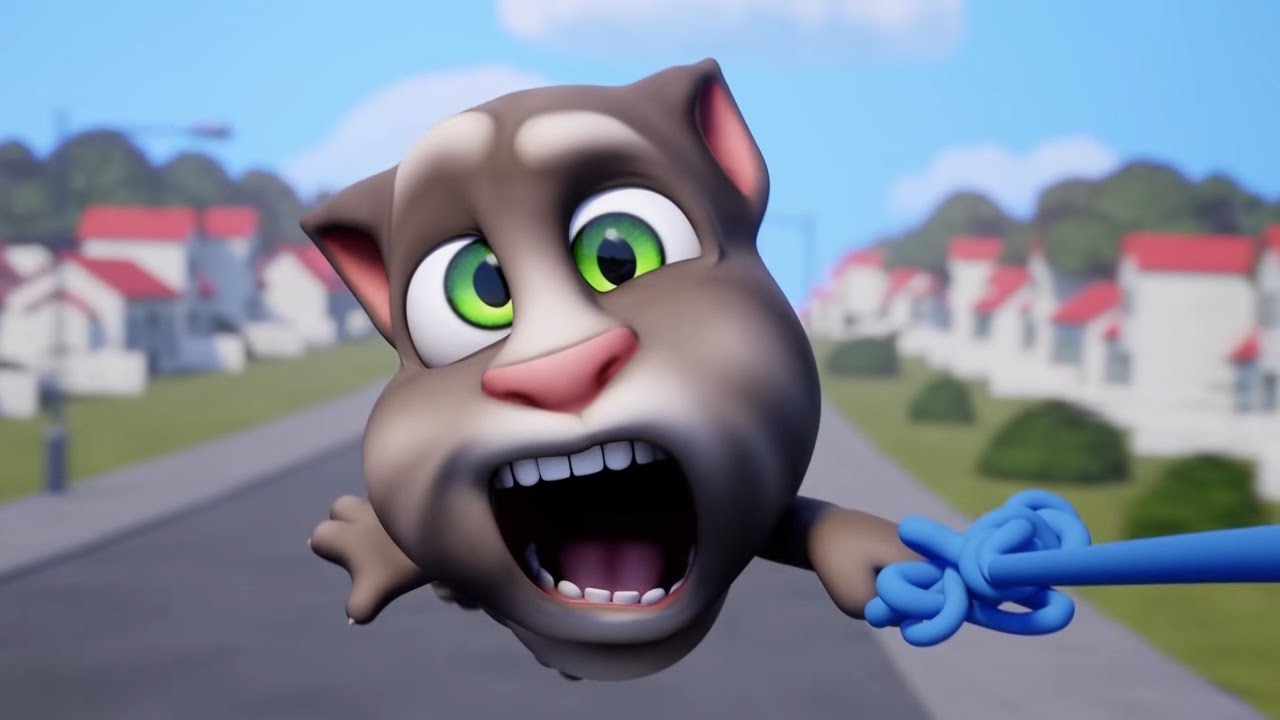 ​ My favorite role in smite is jungle. Right now in the meta the jungler basically controls the game. They can be hyper carries that just get ahead and kill everyone or, have great crowd control and dominate team fights. They could also get the other lanes fed and then you and your team can force objectives and get even more ahead. My favorite character is Mercury. He is an assassin and one of the best junglers right now. Mercury in Roman religion, is the god of shopkeepers and merchants, travelers and transporters of goods, and thieves and tricksters. I like him because he can farm and level up much quicker than other junglers. He also hits really hard and fast. 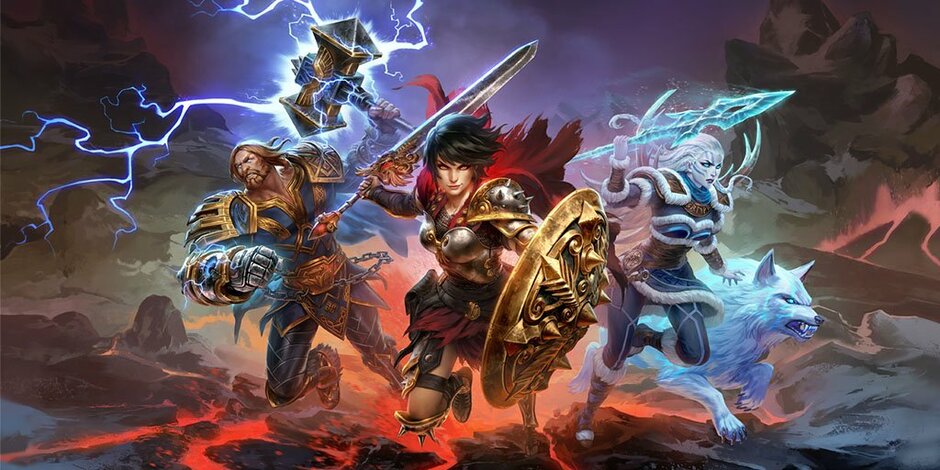 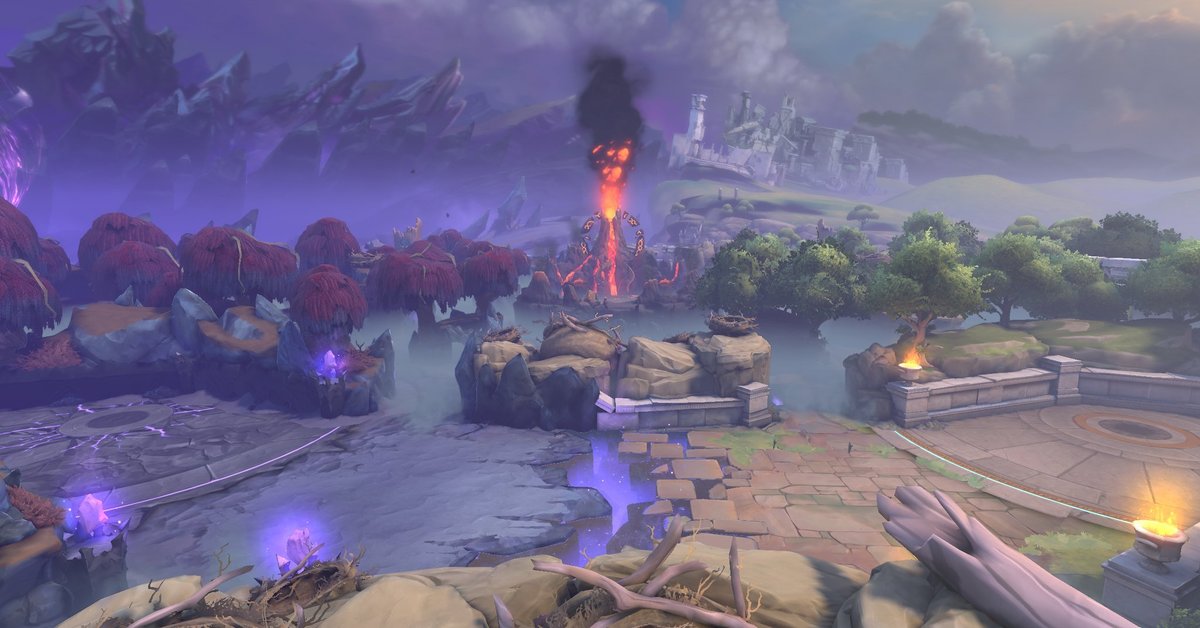 There are two fighting games that I currently play. The first one is For Honor. I think it's fun even though it has lost a majority of it's player base. The gameplay is pretty simple. There are three stances. While in a stance you can throw light and heavy attacks. Lights attacks are faster, can't be feinted/canceled, do less damage, and when parried can be punished usually greater. Heavy attacks are slower, do more damage, can be feinted. and when parried they are less punishable. Assassins can't hold their stances so they have to time their stance switches. But they don't show their stance when attacking. Each character has different moves that make their play style unique. Another move in the game is guard break. You use this when your opponent isn't ready or concentrating on something else. If the opponent is ready they can cancel it. You want to make sure it's safe since it can't disrupt attacks that are already coming. You'll end up taking the damage since you were still in the animation. But when it lands you get to punish the opponent. Some characters can get heavy attacks for free. You can also push the enemy off a ledge which most of the time will kill them. While fighting, all of your moves consume stamina. Once out of stamina your attacks are super slow and you can't feint. If you get guard broke you will fall to the ground getting punished even greater. So you will need to pay attention and manage it efficiently.

The second game is Brawlhala. It's similar to Super Smash Bros. Each character has two weapons and stats that make them unique. The weapons are Hammer, Axe, Scythe, Katars, Bow, Sword, Orb, Guns, Cannon, Spear, Gauntlets, and Rocket Lance. Weapons during the match fall from the sky. You can also throw them in addition with a spike ball and a bomb. Instead of the a shield like Smash Bros there is a split second of immunity. Each character has 3 different specials for each weapon too. One for neutral, down, and forward. I like the game and is really about practice and reading your opponent. My favorite weapon is axe but I'm better with hammer. My favorite character is Teros since he has those two weapons, and each character has a different combinations of weapons.

​ BO4 is definitely one of my favorite call of duties. Instead of a campaign it features a new battle royale mode. The multiplayer is really fun and different. Instead of having consumables, you have a ability and ultimate unique to the character. Though you still have the option to use default items including a frag, Molotov, tomahawk, trophy system, and a concussion. The weapons on the other hand are unbalanced. Any weapon with the option of a operator mod kinda ruins the game. The Titan's mod literally shakes your entire screen if it is shot at you. The other gun is the Spitfire, its mod makes the gun shoot twice as fast. The good news is that there are no operator mods in blackout. But some weapons just stand out more in blackout. For close range the Daemon beats all other weapons. The only thing that can stop it is a Mozu but, you have to be very close. The assault rifles are personal preference though I think the Rampart and the Abr are broken. The Rampart has the highest damage at range. The Abr has great accuracy medium and high burst damage. For snipers I think the Outlaw is the best since it is one shot in the head and has a great fire rate.

​ Finally, a battle royale that can compete against Fortnite. The game reached 10 million players in just 3 days. It also is the number 1 streaming game on twitch with over 270k viewers. Apex have gone a different approach with character abilities and trio que. I really like all the movement in the game. You can slide and jump and get around pretty quick. There are also launch sites that can get you where you need to be. In my opinion, all the characters are balance except Mirage. I think Mirage is kinda bad. His passive when he is down and his ultimate does not make him invisible. He just can't do what all the other characters do. Currently my favorite character is pathfinder. He gets around really fast and you can get to good positions to either attack someone or defend yourself. Soon they will add a second map and more characters. 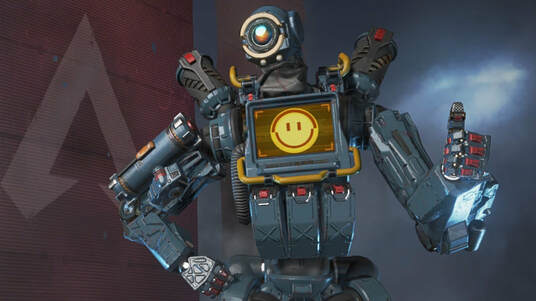 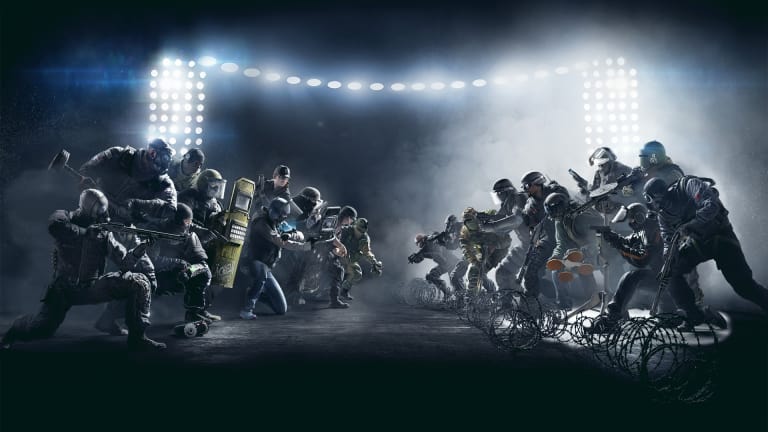 Create your own unique website with customizable templates.
Photo used under Creative Commons from BagoGames